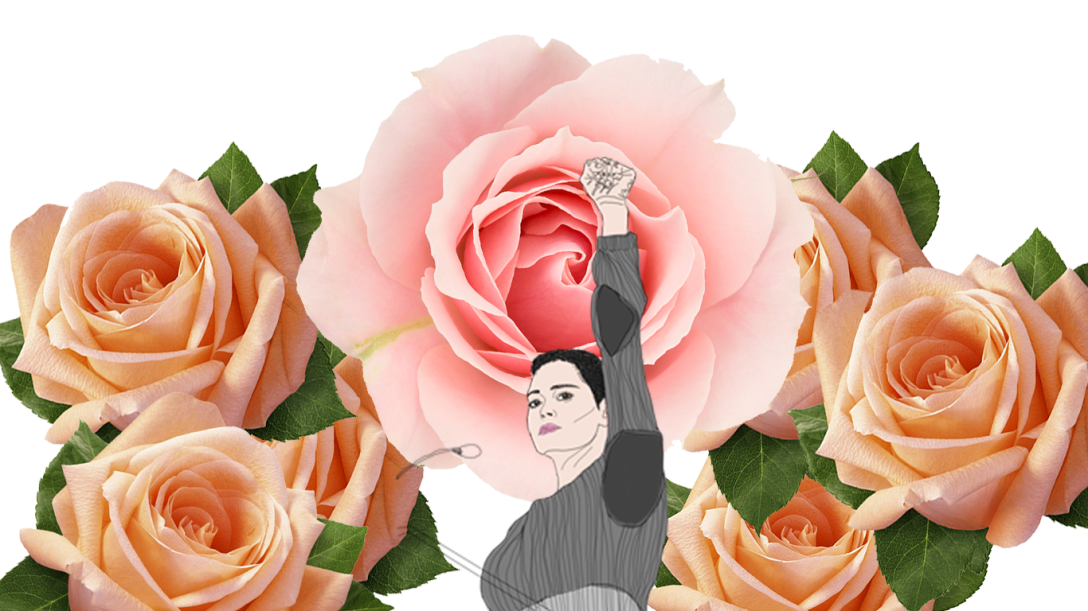 With the fight between Brett Kavanaugh and Christine Ford igniting sparks and divide across the world. I thought it would be the best time to write about what the #metoo movement means to me and the potential outcomes it could bring to make our world better

Metoo has been going on since 2006, when Tarana Burke was a victim of sexual assault and started the movement to help people who had been through the same. It first started making real progress when Rose Mcgowan along with many other people came forward about Weinstein and his terrible treatment of people, primarily sexually abusing and harassing women. To me the meaning of #metoo is to get rid of the shame that comes with being sexually harassed, assaulted and abused – to speak up about experiences so that there is clear understanding of right and wrong. So that bad consequences will happen to anyone who has sexually abused anyone!  With every moment, there will always be extremists. Some of these extremists along with opinions of people can manipulate situations, making the movements lose track of the bigger more greater and positive potential. For example; people who make the #metoo movement about men and women are going off track. It’s the same kind of people who say feminism is for female power, so women become more powerful than men. That to me seems the opposite of equality. To me the true meaning of #metoo is not a fight between genders but a fight between right and wrong.

‘The #metoo movement aims to divide men and women’

This is not a fight between men and women  – it’s a fight between right and wrong. The ones who let movements divide us this way aren’t thinking about the bigger picture. I’ve known boys and men who have had #metoo moments – who have been victims of sexual assault and harassment by both men and women. This is not men vs women at all, this movement is one step in the start of our new world. A world where NO ONE should be sexually abused or harassed and if so there will be severe consequences for doing so. A world where men, women, trans and everyone in between also speak up about their experiences (when able) to help make our world a safer place. Where all races and all genders support each other to help make the world safer for our children and the future new world. Not where genders, classes, races and religion fight against each other.

I’ve had numerous #metoo moments, some quite severe, some not so much. The first physical moment was when I was a teen in my own home!

I was in my kitchen, we were having a party for mums 45th birthday. I was 13, although I looked older than most 13 years olds, I was still clearly under age. I was following my friend into our living room when I was suddenly pulled back and held up against the wall by my shoulder. The stumbling man muttered something drunkenly in my ear, I don’t remember what, but I remember how bad his beer breath smelt. My then brother in law stomped through the kitchen pulled the culprits t-shirt and held his neck against the same wall – he punched him then screamed at him to leave. I wasn’t scared at the time but more in shock, I was in my home, I felt safe, I was surrounded by people who would let anything bad happen. Luckily the idiot who did this to me, didn’t chose the right place or time to have a significant result. I’m glad my brother in law came in at that moment, other wise the outcome and level of my fear may have been very different. This little story is proof that it’s about right and wrong and not gender vs gender. One man tried to assault me, another man saved me. The idiot man got consequences for his actions and I learnt what some people could be like in certain situations. It was times like this that made me very vigilant at University.

People are different and we all have views on what is right and what is wrong – depending on an individuals awareness, experience, upbringing and exposure – opinions differ. Being in the South USA recently,  I’ve seen a huge divide – America feels somewhat like home atm (Britain) – the pro brexit and anti brexit, the pro trumps and anti trumps. While people are blinded by our differences, the neccisties that make us equal become somewhat irrelevant.  There are people in south USA who want the colour ‘purple’ to represent the country – where blue and red merge for the greater good so ‘y’all’ really means, all. I first heard of this on Oprah’s Super Soul podcast then came across a sign in Midtown Atlanta. I personally would love to see a world where we all work together to achieve equality – where we work together so we all have the right to water/nutrition, healthcare and education. A world where we are truly one – where right and wrong is simple not subjective.

To me what should be a priority for now and the future is the following;

A world where racism, sexism, ageism is not accepted. Where classes close as everyone is paid a fair wage, where zero hour contracts don’t exist, a world that doesn’t allow child labour or sex trafficking to dominate industries and mass parts of the internet. A world where class isn’t as important as the basic nesscisties that all humans need.  It takes only 1/5 of the world to feed to world yet people are dying from starvation and obesity. We are  still far from equality but movements like #metoo bring us closer to achieving that goal.

A world that thrives on differences, that allows opinions of all to help conclude what works for all – to work towards a better, fairer future for all of us. Where differences are appreciated, where people don’t pity or prey on others. A world where we are judged by our character and actions, nothing else. A world that focuses on collaboration over competition.

Plant earth is dying, mother nature is taking revenge in forms of hurricanes, earth quakes and other methods of serious destruction on all life – mostly human. Plastic was made available in the 1950s and since that short time, we have relied on it for a lot of things in everyday life, we are not only killing marine life but contaminating our waters with mass amounts of plastic and chemicals. In-turn we are killing ourselves, the fish we eat are abused and manipulated by the waters we’ve contaminated. We have been around for billions of years but now we come to an end – unless we make significant changes, we will all have to leave this amazing planet called; earth. We need more movements that have the same impact as #metoo, where the industries and individuals who either don’t believe climate change is real or refuse to help make our world better place despite knowing, have severe consequences. If not we will be the end of us and the rest of life on this wonderful place we call home.

RANDOM GOOD NEWS: American express will be recycling plastic that has been dumped in our oceans to make a new type of credit card – the sustainable credit card is on the way according to WGSN.

Over all, despite many differences about this movement in particular; people saying its gone too far, people saying it isn’t going far enough etc. I feel its a step towards achieving a better world. A world where there are consequences for words and actions to do with sexual abuse. Where money or manipulation won’t save the ones who commit awful crimes like rape, attempted rape and sexual harassment. Where sex and relationship education is a priority for both girls and boys from a young age so children and teens grow up knowing what is right and wrong. Where human trafficking is a top priority to stop. Where other movements spark massive and more importantly, positive change on us, our world and the rest of the life on it. For us right now, for the children to come and for our future of all life on earth.

#metoo is about bringing people together because what makes us the same is more important than what divides us.

A North East Based Lifestyle Blog

A Stairway To Fashion

imagination is the key